Brazilian painter, photographer and designer, Geraldo de Barros (1923 – 1998) also worked in engraving, graphic arts, and industrial design. He was a leader of the concrete art movement in Brazil, cofounding Grupo Ruptura and was known for his trailblazing work in experimental abstract photography and modernism. Since the mid ‘50’s he was also active as a designer of furniture (Unilabor), where he devoted himself until the late ‘80’s (Hobjeto). According to The Guardian, De Barros was “one of the most influential Brazilian artists of the 20th century”. THAT’S IT is his first solo show in the region of Tessin, Switzerland. 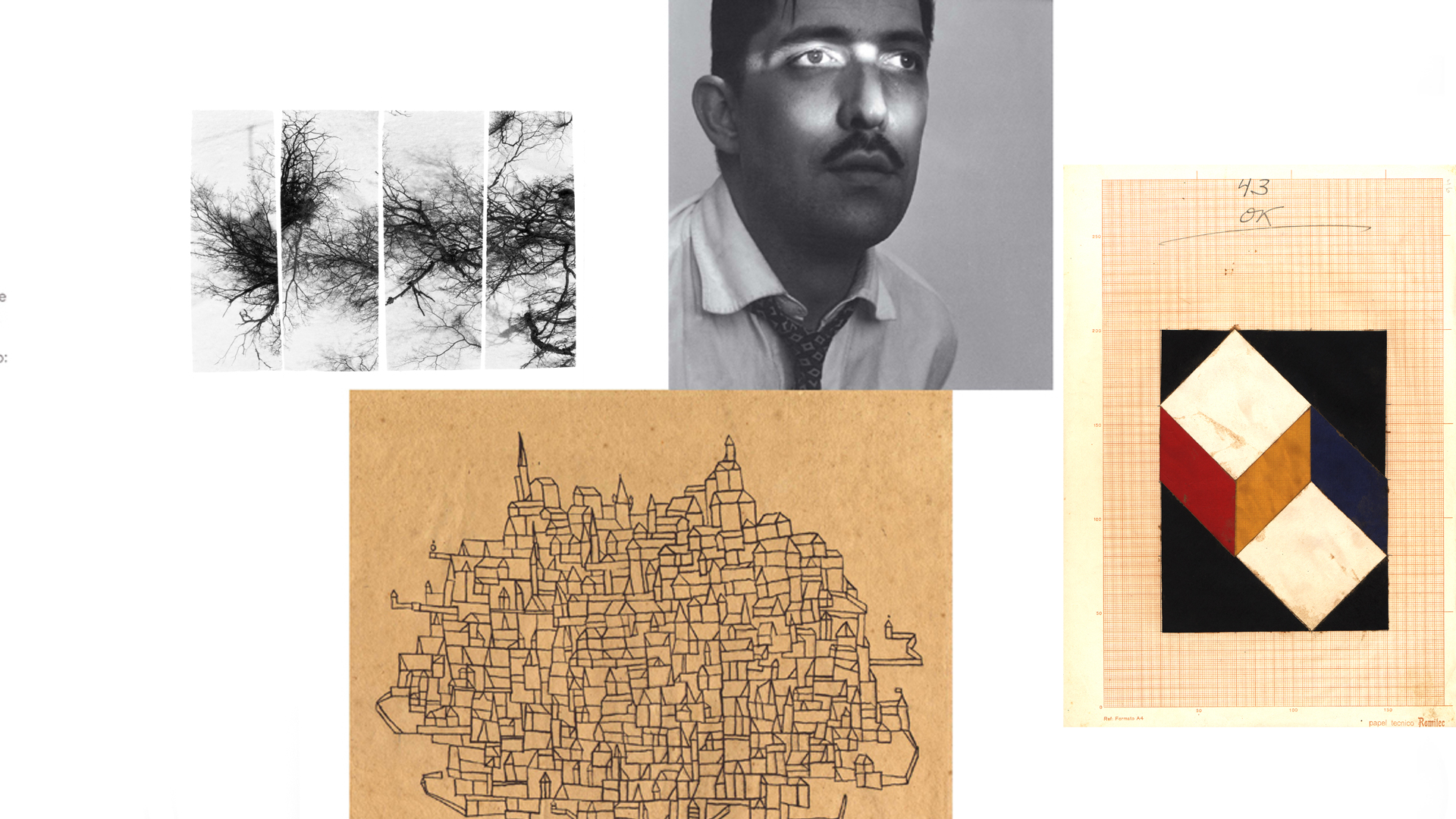 The exhibition features a selection of historical works from the 1940’s, alongside his most recent works from the late 1990’s. It includes Formica paintings, photographs, silkscreens, drawings and archival documents. Very different works, all expression of a visual vocabulary that refers to continuous interconnections between art and society. A work of a man and artist who – with his research and experimentation – aspired to an “utopian” world, created through his own works.