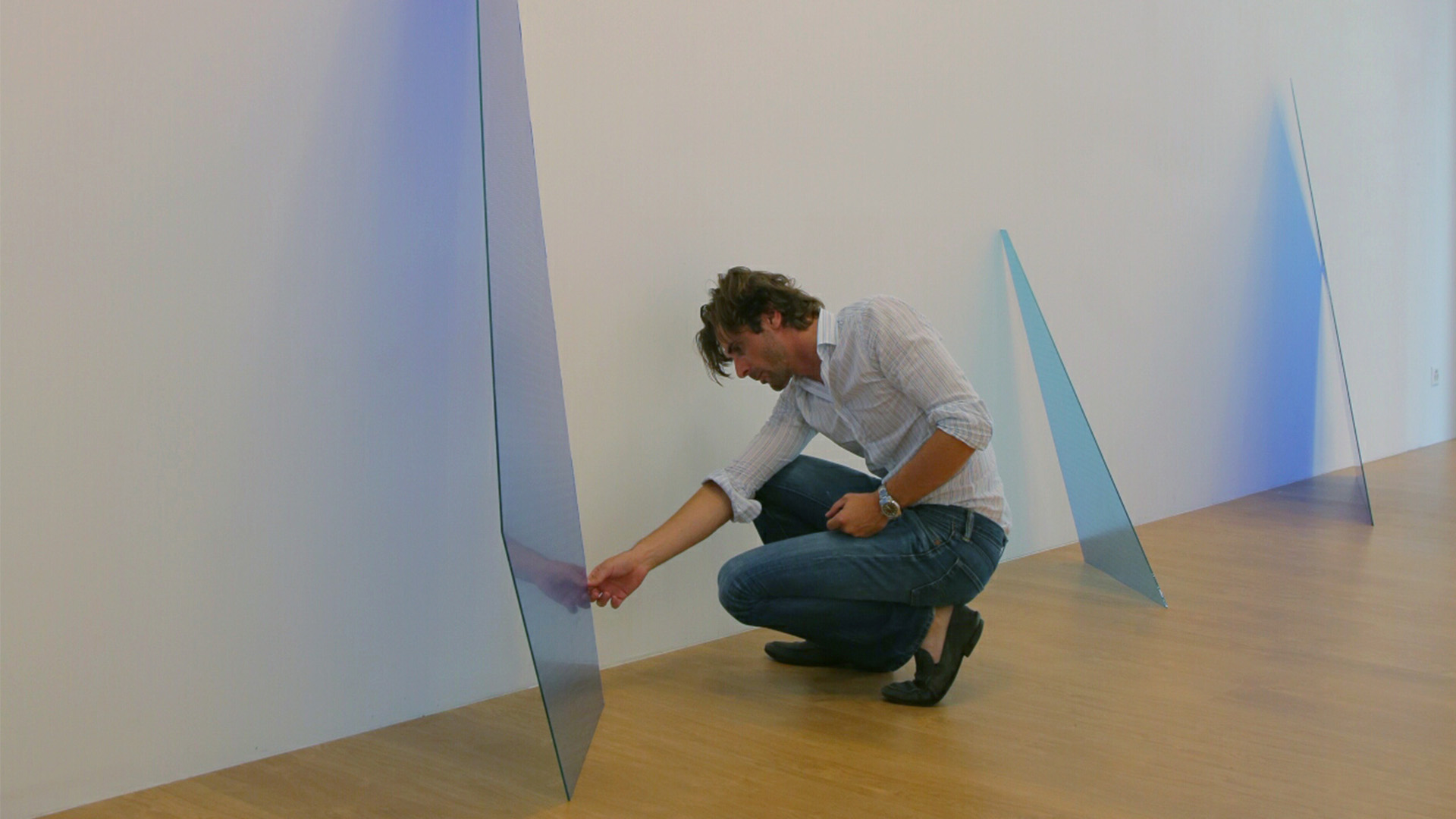 Born in Varese (Italy) in 1975 he lives and works in Malnate and Varese. Gra-duated from the “Accademia di Belle Arti di Brera” of Milan, since 1998 he has been exhibiting his works in Italy and abroad; he contributed and took part in publishing and exhibition projects by and with Luciano Fabro and Jole de Sanna, being an active member of Casa degli Artisti, and its research and explorations. Claudio Citterio’s work “focuses on two experiences of consciousness: one of the work as potential next action and one of history as unbroken line of the idea through the artworks”. It is from these two “generating but non-overlapping instances” that Claudio Citterio develops his action in the art.
His work focuses on the disorientation of a comprehensive/perceptive path, able to activate an unexpected syllogistic concatenation between artwork, its perception and the observer as an active presence.
From 1998 he has an active role at Casa degli Artisti in Milan and since the same year he participated to exhibitions, in Italy and Europe, in connection and development with them. His works have been exhibited at Palais des Papes di Avignone, France; Böcklin atelier, Zurich, Switzerland; Schloss Solitude, Stoccarda, Germany; Gallerie de Les Halles / Jardin Botanique / Tour Refous, Porrentruy, Switzerland; Mu-sèe Bourdelle, Paris, France; Palazzo delle Esposizioni, Rome, Italy; F.A.C., Sierre, Switzerland; Galerie Lelong Zurich, Zurich, Switzerland; Forum d’Art Contemporain, Sierre, Switzerland; Museu do Telephone, Rio de Janeiro, Bra-zil. He is one of the artists chosen for the XV Rome Quadrennial.